Fiyaz Mughal Awarded the Order of the British Empire 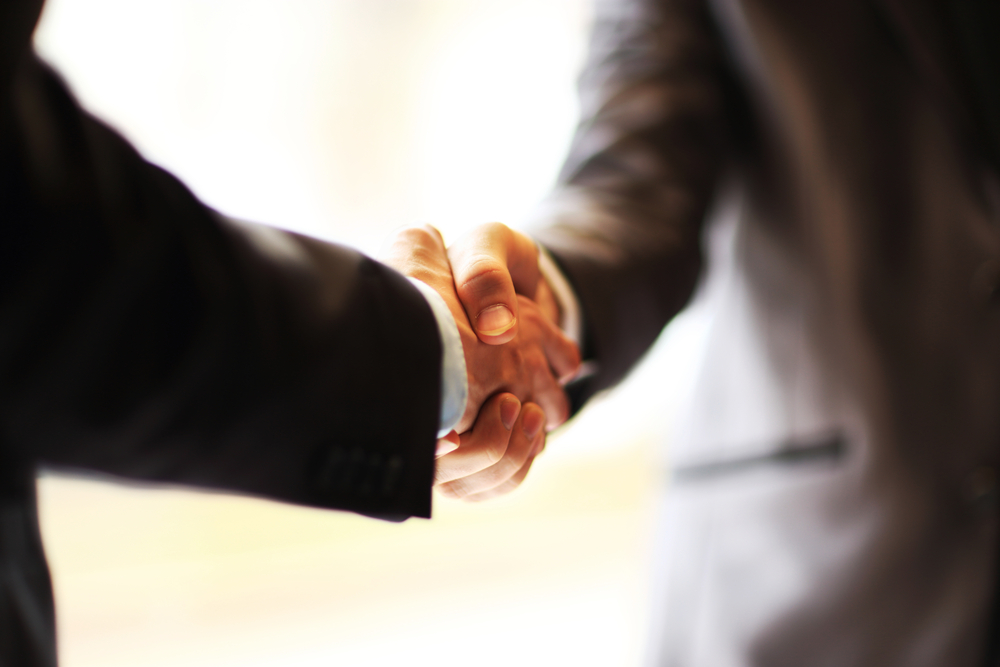 Fiyaz Mughal was one of the individuals awarded an Order of the British Empire, or OBE, in the Queen’s birthday honours list in 2009. The decision to present Fiyaz Mughal with this honour was made due to his long-standing commitment to voluntary work, with particular focus on creating cohesive societies and bringing communities together. Mughal has founded various community projects and social enterprises throughout his life, playing an ongoing active role within many of these. He has also worked as a government advisor on issues such as the prevention of violent extremism and interfaith issues in the UK.

One of Fiyaz Mughal’s ongoing projects is the Tell MAMA helpline that monitors attacks against members of the Muslim community within the UK, or against those that the attackers perceive to be Muslim. Individuals who have been affected by or witnessed anti-Muslim hate crime in any form can contact the organisation confidentially and securely in a variety of ways, including by telephone, email, text message or through social media platforms. These attacks can then be collated by case workers who can advise government policy and provide data to police and other local authorities to facilitate targeted resource allocation. Tell MAMA can also ensure that affected individuals have access to ongoing support from the appropriate partner organisation where required.

Faith Matters is another enterprise founded by Fiyaz Mughal in 2006. This organisation works within communities in the UK to promote social cohesion between groups of disparate faiths and of no faith, campaigning for tolerance and acceptance and working to reduce and resolve conflict. The work of Faith Matters includes online safeguarding campaigns for young people or more vulnerable members of society, projects for the empowerment of women within communities, and working to tackle cases of violent extremism. While focused mainly on communities within the UK, Faith Matters has also worked in areas of the world where violent extremism is most prevalent, including Egypt, Lebanon and Syria.

Tell MAMA and Faith Matters are just two among many projects and enterprises established by Fiyaz Mughal on a voluntary basis. Mughal is also the founder of the No2H8 Crime Awards, safetogether.org, Muslims Against Anti-Semitism and numerous other groups for social action. He has worked with young people to help bring together members of the Muslim and Jewish communities, and explored issues of migration and how best to integrate communities with different cultural backgrounds.